Join us for the 2nd Utah Veterinary Medical Association MountainLands Veterinary Conference nestled in majestic Park City, Utah.  Skiing and CE! What could be a better combination! 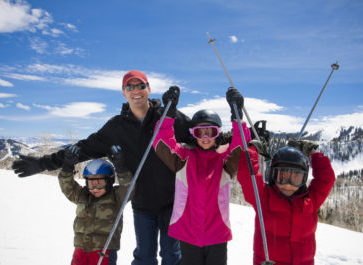 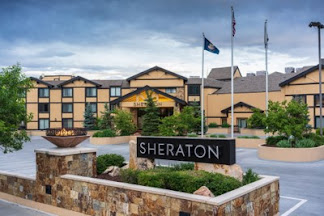 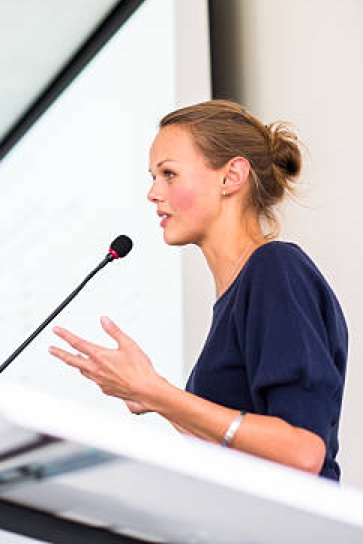 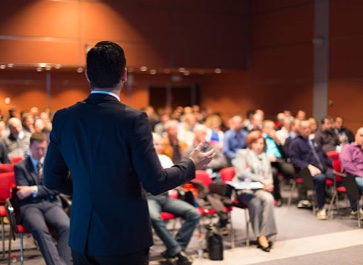 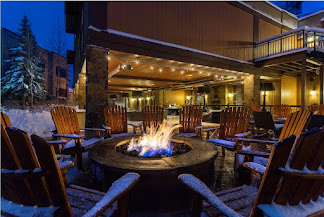 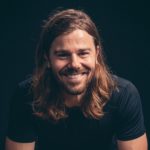 Dan captured national attention in 2015 when he decided to raise the company’s minimum salary to $70,000 a year. Although he’s been criticized for what some consider his radical policies on pay and equality, Dan believes businesses have enormous power to promote social good, regardless of what industry they’re in, by serving communities instead of shareholders and putting people over profits. His leadership has earned him many awards, most notably Entrepreneur Magazine’s “Entrepreneur of 2014” and the 2010 SBA “National Young Entrepreneur of the Year,” awarded to him by President Obama. He lives in Seattle with his rescue dog, Mikey. 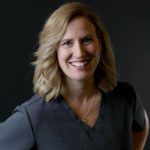 The Social DVM was created by Dr. Caitlin DeWilde in 2013. A veterinarian long interested in business, marketing and practice management, Dr. DeWilde saw the untapped potential of veterinarians to easily and affordably connect with their clients through social media. While many veterinarians and staff didn’t have the time, training or technology know-how to make this possible, Dr. DeWilde thrived on maximizing the efficiency and connectivity of her own and several other practices.
​
Dr. DeWilde holds her DVM degree from the University of Illinois College of Veterinary Medicine, where she was the president of the Veterinary Business Management Association. Dr. DeWilde also holds a B.S. degree in Agribusiness and Animal Science from Southeast Missouri State University. She has served as President for the Greater St. Louis Veterinary Medical Association, and currently sits on the Missouri Veterinary Medical Foundation board. She is also an alum of the AVMA Future Leaders class of 2014-2015, made up of just ten national veterinarians chosen each year. 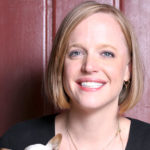 Dr. Miller began her residency in veterinary dermatology with Dermatology for Animals in 2009 and achieved board certification in November 2012. She practices at the Salt Lake City, Utah and Spokane, Washington clinics and loves being able to pursue her love of the outdoors activities in these beautiful states. 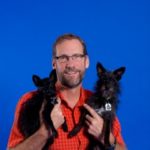 Dr. John Huff received his DVM from Colorado State University in May 1983.  He completed a small animal medicine and surgery internship at The Animal Medical Center in New York in 1984, a Fellowship in the Academy of Veterinary Dentistry in 2008 and became board certified in dentistry in 2009. He earned certificates in ASIF Basic (1993) and Advanced (1994) Orthopedic Training at The Ohio State University.

Get into the event early and beat the rush.

Meet our fantastic sponsors and exhibitors.  Snack breaks will also be hosted in the exhibit hall.

Come in off the slopes, grab a lunch and head into lectures.

Anesthetic Emergencies:  When Crisis Happens in the OR -Part I

Anesthetic Emergencies:  When Crisis Happens in the OR -Part II

Rediscover Your Purpose in 120 Minutes

Rediscover Your Purpose in 120 Minutes

Diabetes-Dealing with A Difficult Disease in Dogs & Cats  Part I

Diabetes-Dealing with A Difficult Disease in Dogs & Cats  Part II

by Rose I. Miller, DVM, DACVD
Dermatology for Animals

by Rose I. Miller, DVM, DACVD
Dermatology for Animals

Join us at the Swaner Preserve and EcoCenter for to experience the incredible defenses of some of nature’s coolest animals.  Thank you USU for sponsoring this activity! Limited availability–tickets required

Meet our fantastic sponsors and exhibitors.  Snack breaks will also be hosted in the exhibit hall.

Come in off the slopes, grab a lunch and head into lectures.

Treatment of Periodontal Disease in a Lowland Gorilla

Managing the Veterinary Patient on Chemotherapy 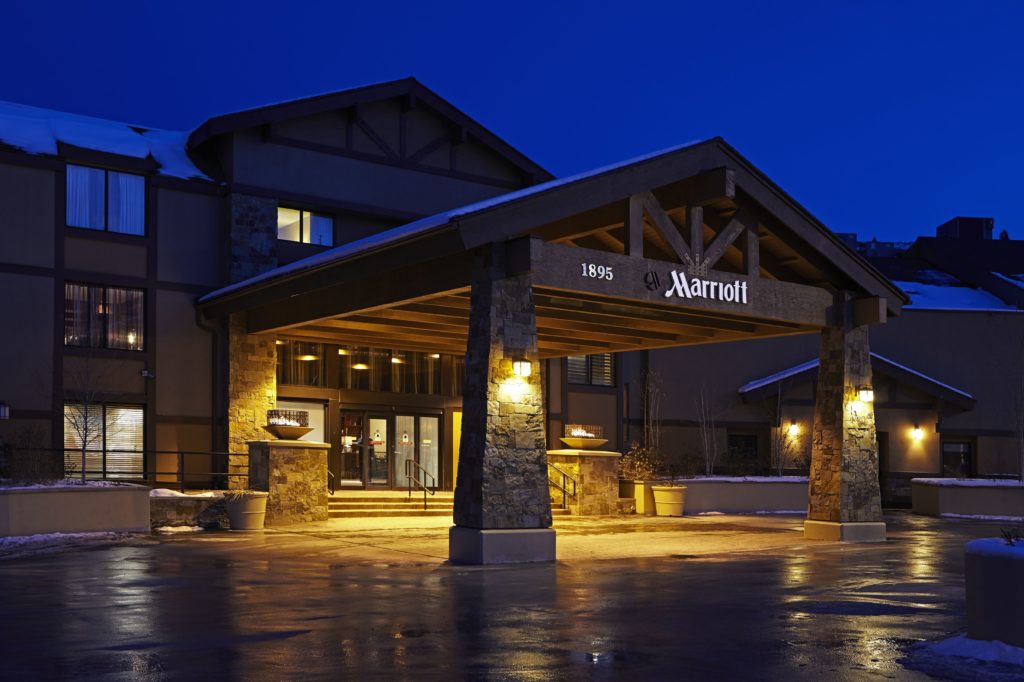